If your business is still using Microsoft Exchange Server 2010 for email, it’s time to reconsider your options (before it’s too late, and your business suffers).

Microsoft is ending support for Exchange 2010 next year, and if you wait too long to decide on migration options, more than likely, you’ll open up your organization to unwanted malicious attacks from cybercriminals looking to exploit.

The good news is there are options for businesses preparing for Exchange 2010 End of Service (EOS).

What does EOS for Exchange 2010 Mean?

Microsoft is ending support to several of its software products — including Exchange 2010 — on January 14, 2020.

While businesses can still use Exchange 2010 after its EOS date, they will not be protected from new viruses, spyware, and other malware.

The tech giant will no longer provide the following when it ends support for Exchange 2010:

There are a couple of migration options for businesses to consider before Microsoft ends support for Exchange 2010.

Migrating from Exchange 2010 to Office 365 is the easiest and fastest route for businesses to take when preparing for Exchange 2010 EOS.

With Office 365, a line of cloud-based subscription services offered by Microsoft, businesses don’t need to worry about updating software products (all Office 365 plans include automatic updates).

Other benefits of migrating to Office 365 include:

Included in Office 365 subscriptions, depending on the plans you purchase, are various cloud-based solutions, including Word, Excel, PowerPoint, OneNote, Outlook, Publisher and more.

Businesses can migrate from Exchange 2010 to Office 365 by using cutover, express, or hybrid migration.

There are a couple of things to consider before choosing an Office 365 migration option, including seats and mailboxes, length of migration, and whether seamless migration is important to you.

To determine the best Office 365 migration option for your business, speak with an IT provider in your area with an expertise in Exchange 2010 migrations.

Migrating to Office 365 may not be the right choice for your business.

For example, some businesses are legally required to keep their email on-premises (sometimes regulatory requirements limit where data can be stored geographically, so to avoid any potential legal issues down the road, storing data on in-house servers is the better option).

If upgrading is the better route for your business, then there are a couple of options to choose.

Got it, but what now?

Once you decide to prepare for Exchange 2010 EOS, it’s time to act.

The longer you wait, the more likely you’ll run into problems when migrating or upgrading your Exchange product.

More than likely, you still have questions. Maybe you’re not sure whether you should migrate to Office 365 or upgrade to Exchange 2016.

If so, reach out to a local IT provider to assist you with developing a roadmap to success. 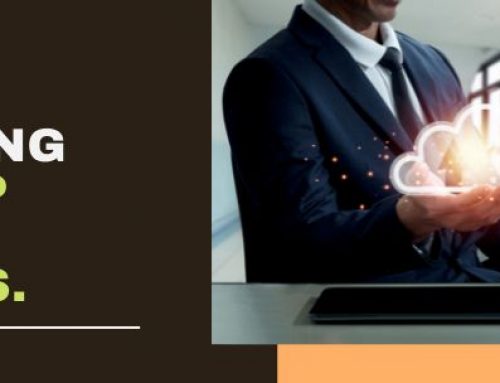 Using the Cloud to Improve Productivity in 2021 Gallery

Using the Cloud to Improve Productivity in 2021 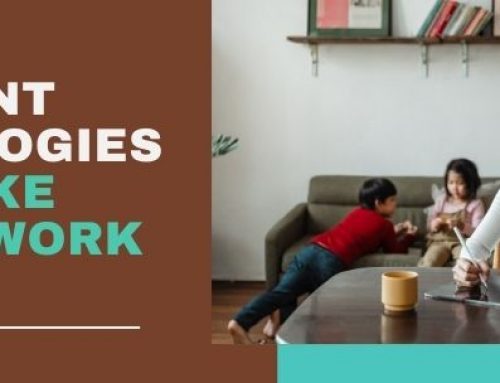 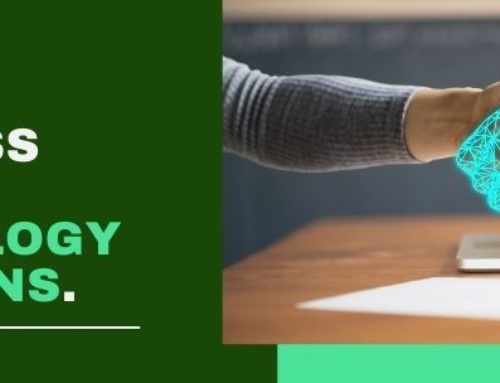 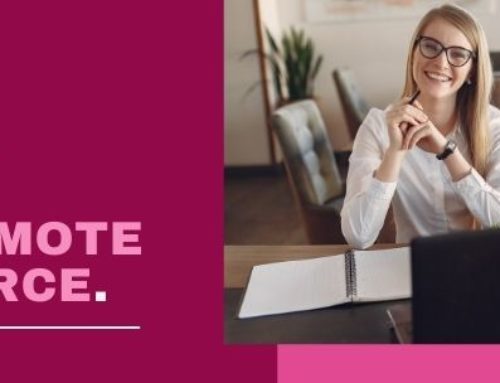 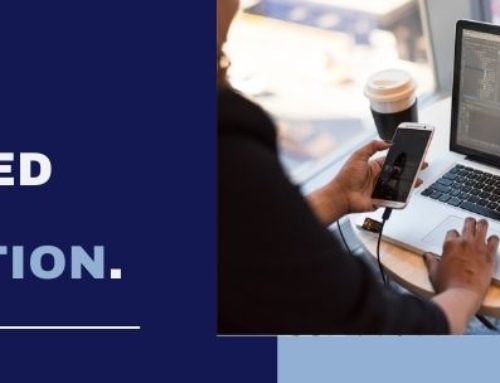